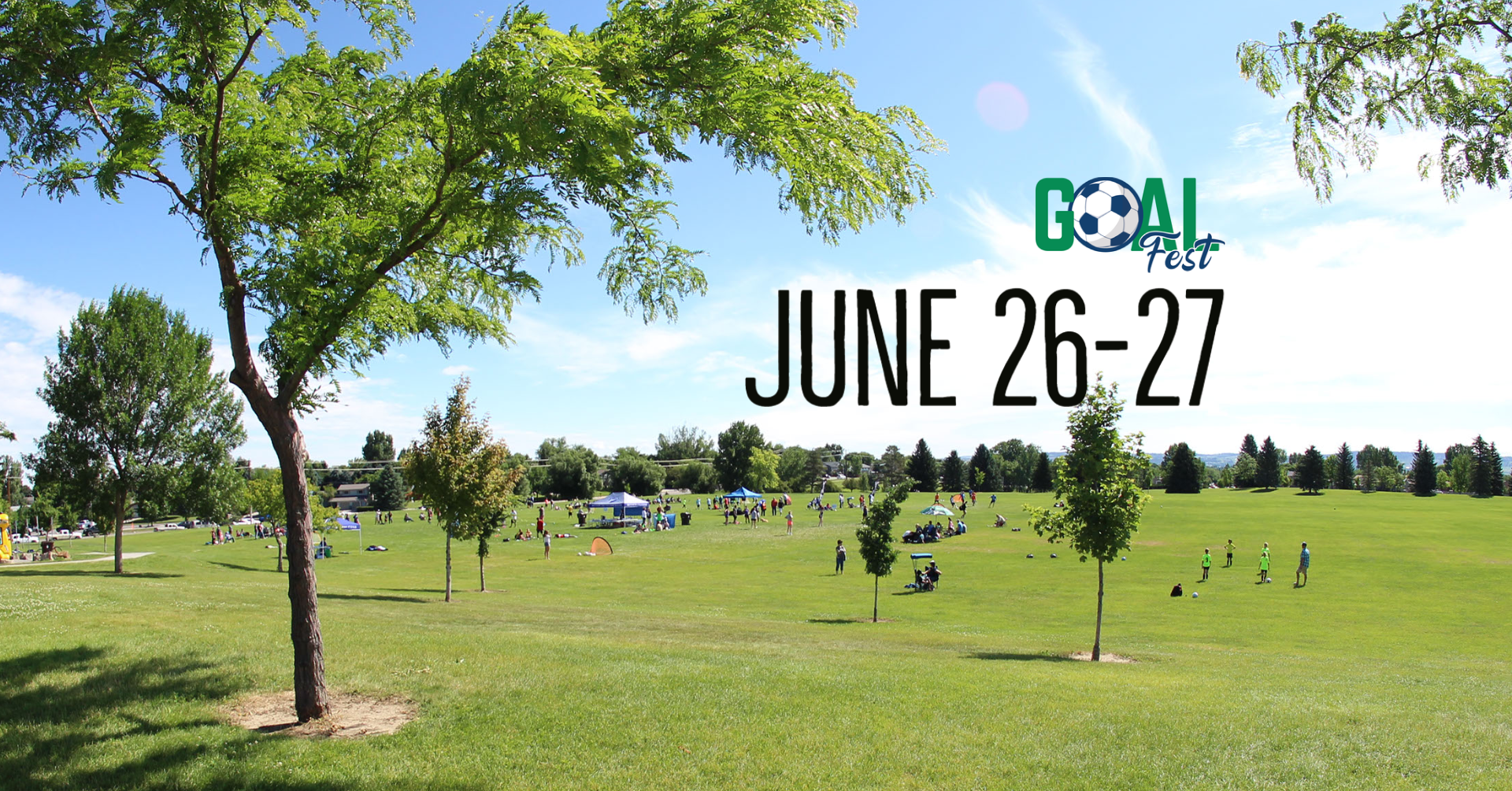 GoalFest is a 3v3 soccer tournament with divisions from 8U to Adult. The whole family can compete for the title! 3v3 format soccer is fast paced, lots of fun, and of course, lots of goals! All ages will enjoy this format of play. We will be holding small sided games, activities, and concessions will be available at the tournament. Prepare for a weekend of soccer bliss!

The cost is $125 per team. Visit our tickets website for more information. Rosters may have up to 6 players, and may be edited/submitted up until the morning of the tournament. Each team is guaranteed three games.

Individuals qualify for divisions based on age and gender. Divisions follow the birth year registration mandate as promulgated by the US Soccer Federation. Age group eligibility is determined using the 2020-21 age matrix (see goalfest.us/regulations). Compare your players birth year to the division.

The tournament is scheduled for group play on Saturday, June 26. Groups will consist of between 3 and 5 teams in the same division. Points will be awarded in group play (see www.goalfest.us/regulations), with seeding for Sunday single elimination brackets based on points awarded. Therefore each team is guaranteed three games. 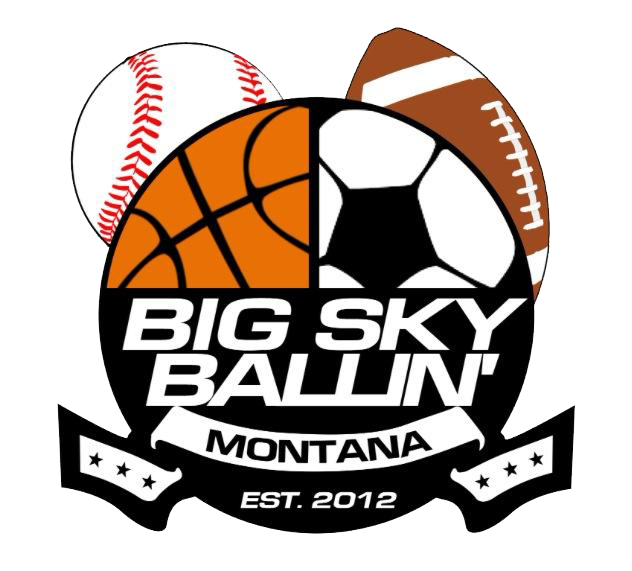